Enough is Enough calls against food, fuel and cost of living crisis.

National Trade unions come together to organise a nationwide campaign - Enough is Enough.

There are calls for rallies all  over London due to the severe crisis faced by Londoners as a result of squeeze in income, increase in cost in food, fuel, housing, transport and council tax and many more things.

Join the campaign and share the message in every corner of London and Britain against the cost of living crisis and against hunger. 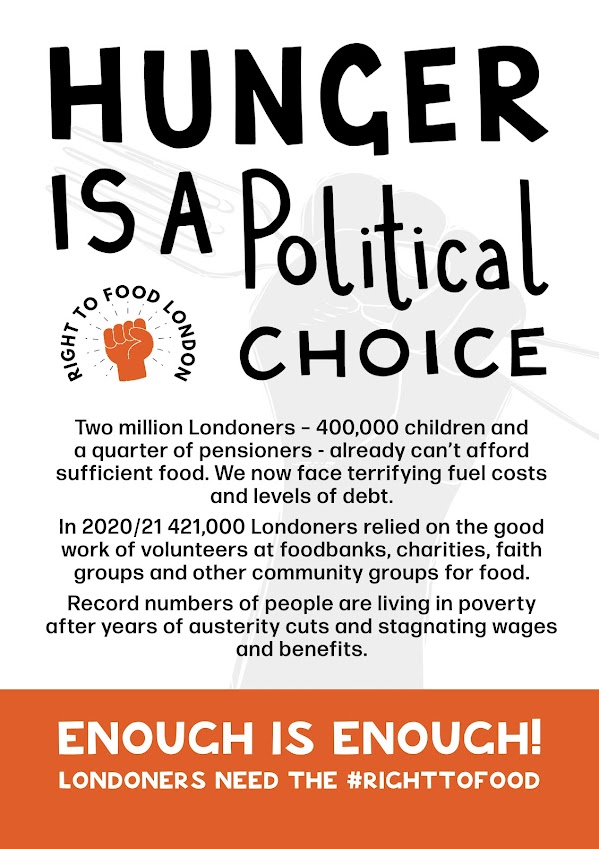 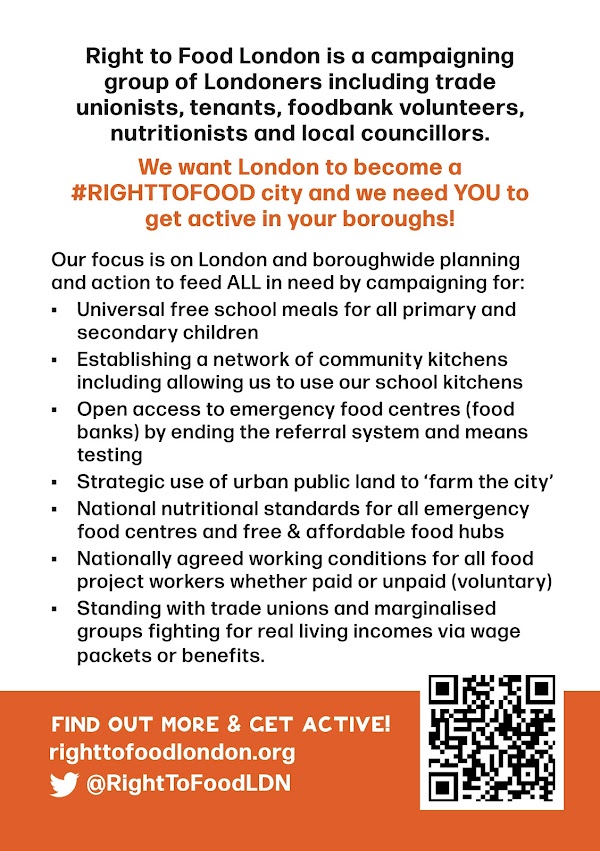